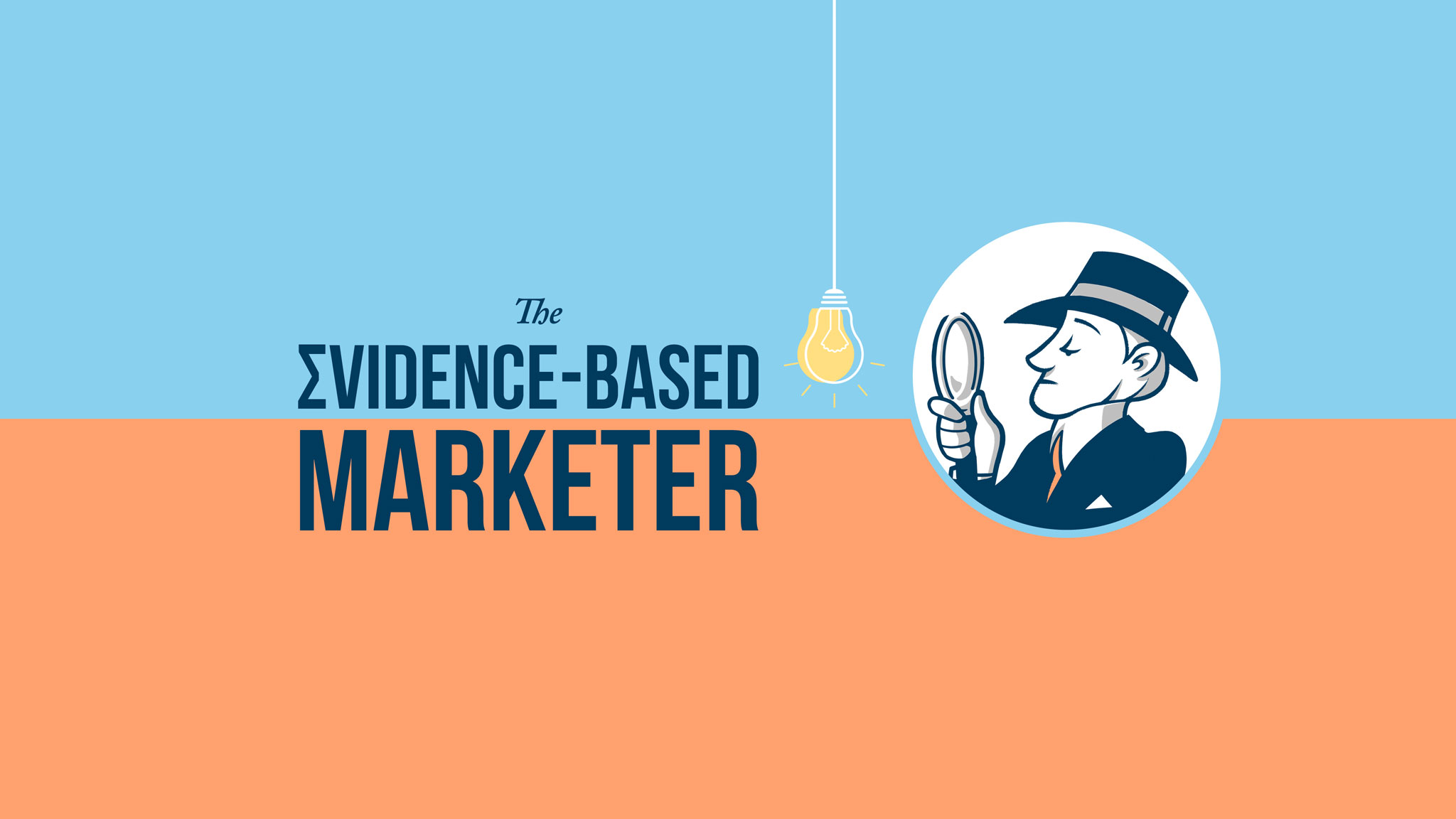 Back at the dawn of time, a caveman ties a crude package to the leg of a pterodactyl.

With a loud squawk, the pterodactyl soars off into the air. But before it can complete the delivery, it is snatched from the air and eaten by a tyrannosaur

The caveman sadly reports the lost package to his boss, who berates him for not using FedEx (even though it doesn’t exist yet). As the caveman steps outside the boss’s cave in disgust, he is crushed by a giant dinosaur foot.

This 2006 ad (you can watch it here), which ran during Superbowl XL cost FedEx more than $1 million. But it seemed money well spent. The ad was widely acclaimed and commented on. It was even voted Water Cooler Wonder -- The Best of the Bowl! in a survey of advertising professionals across the country. "It was funny, memorable and totally appropriate for the brand," said Bob Morrison, president & CEO of the Morrison Agency/ICOM, the company that conducted the survey.

But while the ad men and women were saluting the creativity and comedy of this ad, neuroscientists were finding something more disturbing and revealing.

During the Superbowl, the UCLA Ahmanson-Lovelace Brain Mapping Center used functional magnetic resonance imaging (fMRI) to measure brain responses in a group of five subjects while they watched the Super Bowl ads.

While the volunteers consciously enjoyed the FedEx ad, their brains were telling another story, especially their amygdala, a small, almond shaped-region of the brain vital to emotional processing, especially emotions involving threats and other frightening stimuli.

According to Marco Iacoboni, the head of the Brain Mapping Center:

“There is a big jump in amygdala activity when the dinosaur crushes the caveman....The scene looks funny and has been described as funny by lots of people, but your amygdala still perceives it as threatening, another example of disconnect between verbal reports on ads and brain activity while viewing the ads.”

The top ad, neurologically speaking? A commercial by Disney showing members of the Pittsburgh Steelers and Seattle Seahawks practicing how they would deliver the famous phrase, “I’m going to Disney World.” You can watch it here.

Neuromarketing is a burgeoning field, and more and more people are having their brains scanned while watching ads, political messaging and other marketing, the biggest lessons we should draw from this Superbowl example is how the science of marketing is changing everything.

Everyone liked the FedEx caveman ad, but our brains said otherwise. No one thought much of the Disney ad, but cognitively, viewers identified deeply with it and found it emotionally appealing.

With our new podcast, The Evidence-Based Marketer, we will be focusing on how marketing is evolving from an art into a more data-driven discipline…and what this means for marketers.

The Philadelphia department store owner, John Wannamaker, famously observed more than century ago that, “Half the money I spend on advertising is wasted; the trouble is, I don't know which half.”

As marketing increasingly becomes digital, as we gain better insights into the human mind and behaviors, as we are better able to track and measure almost every activity and initiative, we can implement ever more effective marketing programs and campaigns.

We now have a much better understanding into how much money is wasted—or well spent—on advertising.

Twice a month, our podcast will focus on all the key areas of marketing from branding to social media to websites to client experience. We will look at what the evidence suggests and share insights and best practices listeners can implement in their own businesses. Much of our focus will be on financial services marketing but almost all the content will apply to almost any business or industry.

Our first three episodes have just been released and can be downloaded via your favorite podcast app or service:

The Boy Who Cried FAANGM! Ignoring Concentration Risk in the S&P 500

The Top 5 Episodes of The Evidence-Based Marketer in 2021

2021 marked the genesis of our new podcast “The Evidence-Based Marketer”. Each week, we’ve...
Read More

January Markets - Stumbling Out Of The Blocks

One month is officially in the books for 2022, and just as a marathon is never decided by the...
Read More